Gastroenterology is the branch of medicine that treats complications generated due to the gastrointestinal tract and the digestive system. Gastroenterology covers a detailed understanding of the liver, gastrointestinal organ, removal of waste from the body, absorption & digestion of nutrients, and movement of materials through the stomach & intestines.

Who is a gastroenterologist?

A gastroenterologist is a specialist who focuses on the problems that arise due to the gastrointestinal tract and affect the digestive organs which include the liver, stomach, small intestine, bile ducts, pancreas, gallbladder, rectum, food pipe, and colon.

When should a person refer to gastroenterologists?

Doctors suggest people visit a medical professional with specialist knowledge. Moreover, doctors refer the individual to gastroenterologists, if they suspect that the problem affecting their health miserably. Sometimes, patients became negligent towards their problems, and they became severe, therefore, it is necessary to take advice from a professional gastroenterologist to stay away from many gastroenterology diseases.

Some of the common gastroenterology include:

What procedures does a Gastroenterologist perform?

Gastroenterologists carry out several procedures to treat, diagnose, and manage conditions. These include-

Why Jeevan Hospital is one of the best Gastroenterology Hospital in Jaipur?

Jeevan Rekha Hospital is considered one of the best Gastroenterology Hospital in Jaipur, as they comprise a team of exceptional professionals who provide state-of-the-art treatment for the following illness-

Bowel Resection is defined as the removal of any part of the bowel like the small intestine, large intestine, or rectum. They can affect the colon or rectum and stop them from working which causes pain & discomfort and also risks your life. The doctor recommends bowel resection for Cancer, Blockage, Diverticulitis (severe infection), and Severe bleeding.

Liver Resection is the removal of the portion that lies around the liver. The process is also called hepatectomy, full, or partial. A Liver Resection is done so that the diseased liver is removed from a deceased donor. A living donor also grants a piece of liver tissue that could be obtained through a partial hepatectomy. The resection is performed using a traditional procedure or through obtaining invasive techniques.

Gall Bladder collects liquid known as bile, which performs the function to break food. Sometimes, In the gall bladder, small hard deposits known as gallstones are formed, which may call for several severe health problems, therefore, to cure them doctor advises the surgery to remove them.

Herniorrhaphy is the formerly type of hernia surgery, which includes the surgeon inventing a long incision directly over the hernia, and after that, using surgical tools to open the cut to reach it. Thereafter, Tissues or displaced organs go back to their original place, and the hernia sac is removed.

Appendectomy is the surgery that is been performed to remove the appendix. Appendicitis can be cured by removing the appendix, if it’s not focused or treated on time, then it can cause rupture, burst, serious illness, and even death.

Understanding the problem and its real cause needs to be cured to stop its spread. Jeevan Rekha Hospital aces this game, as they are forefront to affordably curb gastrointestinal diseases through minimally invasive technology. 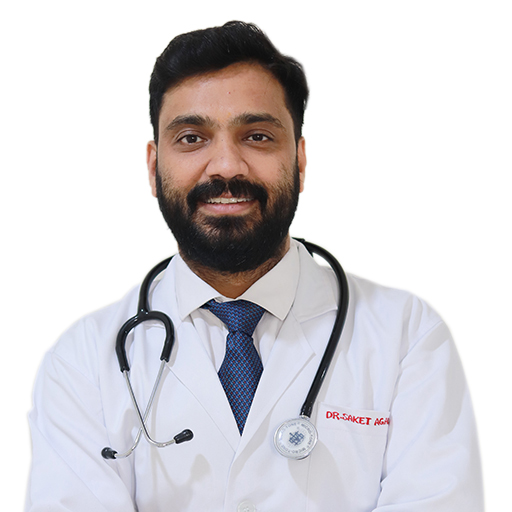 What are the causes of gastroenterology conditions?

Some of the causes of gastroenterology conditions include:

What are the common gastrointestinal conditions?

Some of the common gastrointestinal conditions include:

How do you know if you have stomach problems?

Some of the common stomach symptoms include:

How would the post-surgery result in health?

Some of the complications include: